Don your bandanas, leather jackets and distressed jeans, because heavy metal is about to shine brighter than ever as Swedish newcomers Bomber bring to life the hottest era in hard rock history. Affirming their own mix of classic and hard rock inspired by the 70s and 80s with catchy hooks, top-notch guitar solos and a vibrant aesthetic, Bomber brings you their debut album, Nocturnal Creatures, via Napalm Records – this Friday the 25th. March.

Today, the Swedish upstarts enter the final leg before the release of their debut album, unveiling their third single ‘Fever Eyes’. It ensnares melancholy, weeping choirs and guarantees a rapidly rising temperature. With tours across Europe and a passionate following under their belt, Bomber are sure to leave their mark on modern hard rock with their debut album, Nocturnal Creatures.

Bombing to “Fever Eyes”: “So here we are. After over a year of hard work, our debut album Nocturnal Creatures is finally on its way to fans and music lovers everywhere. emotional for us. We walked into the studio penniless, we’re truly chasing a dream. The only thing we could be sure of was how much those songs meant to us – and how much we loved each other as friends. How we were discovered by Napalm Records within minutes is well known by now. But perhaps even more importantly, it is all the fans who have discovered us over the past few months. Your response has been overwhelming and heartwarming. We would like Now presenting the ‘Nocturnal Creatures’ album in all its glory. From us to Bomber: thank you. And enjoy!”

Nocturnal Creatures marks the great return of the golden age of hard rock.

After explosive concerts in Sweden and a tour of Germany, Swedish hard rock newcomers Bomber prove that the glorious era of rock is not over and they are already setting the highest standards on Nocturnal Creatures. On ten powerful tracks, the quartet turns the night into an intoxicating adventure that wins over old and new fans of the premier classical and hard rock genre. The album’s opener and title track ‘Nocturnal Creatures’ opens the doors with epic narration and intersperses the following passionate ride through ‘Zarathustra’, while ‘Fever Eyes’ ensnares tearful soulful choruses and guarantees a rapidly increasing temperature. “Black Pants Magic” emerges into an unforgettable high-class rock experience with its industrious and catchy hook, while songs like “A Walk Of Titans (Hearts Will Break)” and “You’ve Got Demons” surprise with melodies dynamics and the song of Anton Sköld. powerful voice. On “The Tiger,” Bomber sends listeners right into the eye with a raging storm of riffs driven by brilliant grooves, while “Kassiopeia” ignites the strings with its wonderful solos. The Bursting Closer album “Aurora” features the crowning glory of Nocturnal Creatures, taking the 40-minute jaunt to the edge of the world.

With their new studio album, Nocturnal Creatures, Sweden’s rising stars set a milestone in the legacy of hard rock that takes the once majestic genre to new glory – marked by their own particular vision.

Bomber on Nocturnal Creatures: “It’s an album filled with big drums, loud guitars and great vocal performances. But there are certainly many layers and emotional depth to this album as well. We’ve all gone through tough times during the writing process. We strongly believe that putting our heart and soul into the songs makes them more accessible to a wider audience, so we did just that. The conceptual theme of the album is the night, and all that belongs to it. The night is when our imagination is freed and we can truly release all that lives deep within us. Sometimes the night can bring fears, but it can also be a comforting place. We have used these concepts as songwriters to tell you stories about what can happen under the cover of darkness. From stories of spirits and ghosts to the stars above – to stories of love and heartbreak. Going through life has many challenges, it can mean going through a lot of hardship and sacrifice – but it is also about finding our joy, our senses and the good in each of us. That’s what this album is about. Welcome to the night… We are all nocturnal creatures. 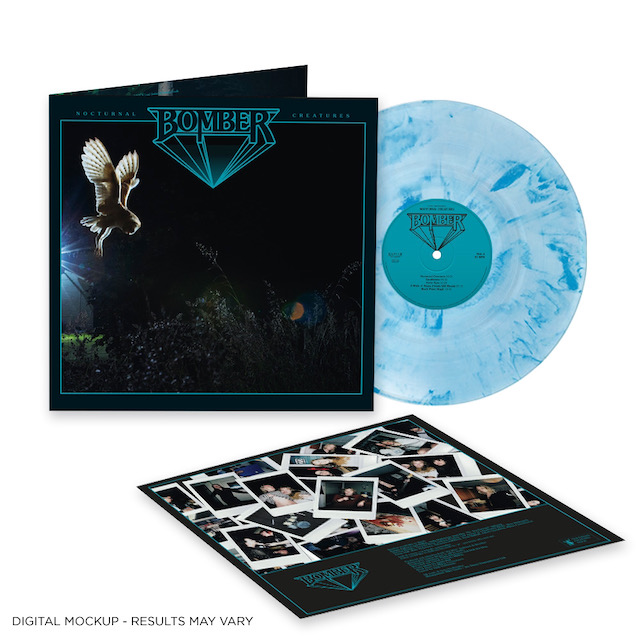 Nocturnal Creatures will be available in the following formats: 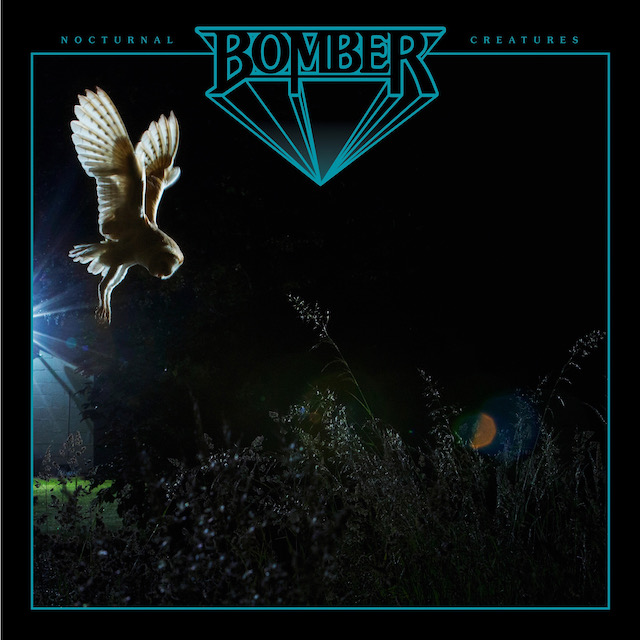 Video “A Walk Of Titans (Hearts Will Break)”:

Four years after their highly acclaimed record Blackout, Bergen-based heavy rock band Audrey Horne will release their brand new studio album, Devil’s Bell, on April 22 via Napalm Records. As with all Audrey Horne albums, there are no hiccups or misses as the songs flow seamlessly together, making Devil’s Bell a joy to play from […]

Compiled by JAROD LIM and BENJAMINE LEE The production of the music video for Taiwanese superstar Jay Chou’s new song Greatest Works Of Art cost US$500,000 (RM2.2 million), China Press reported. The music video would be Chou’s biggest budget production. It was shot at La Samaritaine, a department store in Paris, France, which features modern […]