To celebrate their brand new record in style, the band just created a new music video for the track “Break Out”, but chose a unique and creative way to bring it to life. While guitarist Arve Isdal works at a school where he teaches music production, the band invited a group of talented film students from the school to create the amazing music video for the track – supporting arts education and the future of rock! The music video matches the song perfectly – a true hard-rock anthem.

Arve says of the new video and its making-of: “Film students from a school I work for, Noroff Fagskole, were on a mission to make music videos. I thought it would be a good idea. for them to try to make a video for Audrey Horne. Unfortunately, we didn’t have time to be present in the video, so we had to send our famous versions of dolls to play in. The students made a great job and the video turned out to be very funny and looks professional so we wanted to share it with all of you. None of the dolls were harmed during the making of this video (as far as we know).”

Devil’s Bell is available in the following formats: 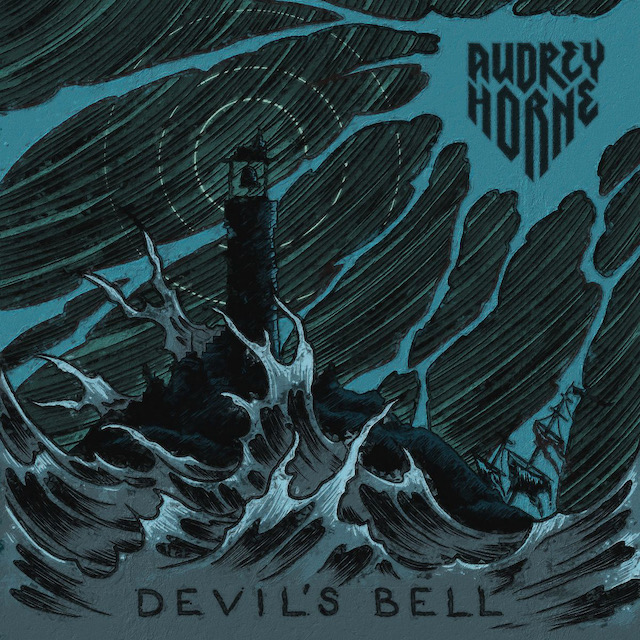 Danny Gokey Hasn’t Seen It Yet (Music Video and Lyrics)

Enjoy watching Danny Gokey’s “Haven’t Seen It Yet” music video which became the most popular of his career. . . The Danny Gokey I haven’t seen this song yet was released in 2019 as the lead single from her sixth studio album, of the same name. Danny was born Daniel Jay Gokey on April 24, […]

Dublin-based pop duo ROOUE – made up of twin sisters Roisin and Lou – have quickly established themselves as one of the most exciting emerging bands on the Irish scene. Dublin-based electro-pop twins ROOUE have released a new video to complement their latest single ‘Orbit’. Through scintillating 2000s pop, remarkable harmonization and R&B inspiration, ROOUE […]